The Unclaimed Property Division in the state of Alabama has been in operation since 1971. However, the state’s Treasurer Office has only been charged of the program since 1996. Since then, nearly 350,000 citizens have identified and claimed assets due to them from a variety of sources. Inactive property is labeled unclaimed after five years. These types of assets can include uncashed paychecks, refunds, inheritances, money owed by banks, and so forth.

So, why would anyone have unclaimed property? In most cases, it is because many people don’t actually realize that they have it. Perhaps they divorced and were never informed of money owed to them. Sometimes people start funds in someone else’s names and never get a chance to tell them. And, of course, some of the money could be an inheritance from a long lost relative. Occasionally, banks lose track of true owners of bonds, which can take a long time to sort out. To date, an estimated one out of ten residents or businesses in the state of Alabama has unclaimed money or property.

The role of the Unclaimed Property Division in Alabama is to:

There role is a tough one to keep up with. But many employees feel a sense of joy helping institutions and organizations for retaining funds that are rightfully owed to citizens. Many of these unclaimed property divisions across the country work extremely hard to ensure they do everything they can to process these lost funds into the right hands. At the same time, there is only so much they can do. That’s why it’s important that we do our best to educate you on how you can allocate your money in Alabama.

Because of the department’s diligence, over $165 million has been successfully paid out to rightful owners and/or heirs in Alabama to date. In Jefferson County alone, there have been 61,785 claims, most of which has gone to the city of Birmingham. The average amount per claim in Birmingham was $1,664.20 in 2008-2009. These amounts can really change the fortunes of Alabama citizens, helping them pay off debts or even keep up with the mortgage. Despite the active efforts of the Unclaimed Property Division, however there is still $373 million left unpaid in the entire state to date.

Unclaimed Alabama property formerly held in another state is now kept in protective custody. At this point in time, Alabama is doing everything it can to protect assets it obtained from other states that couldn’t be paid to rightful owners. The Department of Treasury’s Unclaimed Property program claims that its mission is to “reunite assets with legal owners” and that it “accepts responsibility” for the division’s actions and services.

Unfortunately, not all politicians in the state are using positive and active practices in returning the unclaimed properties to their rightful owners. Jeremy Sherer, candidate for state treasurer, has recently proposed that the Unclaimed Property Funds be tapped into to cover the state’s Prepaid Affordable College Tuition Program. While the latter is extremely important as well, the decision should be up to the citizens. Many would agree that the state treasury doesn’t OWN the unclaimed property, therefore it’s not up to them on how to spend it.

Either way, if you live in the state of Alabama, there is a chance you might have some property or money that’s been unclaimed. Proceeding with your search is the first step in finding out. If you have any questions or would like to share your story, feel free to contact us. Otherwise you can always subscribe to our content for more insight on the unclaimed property in the United States. 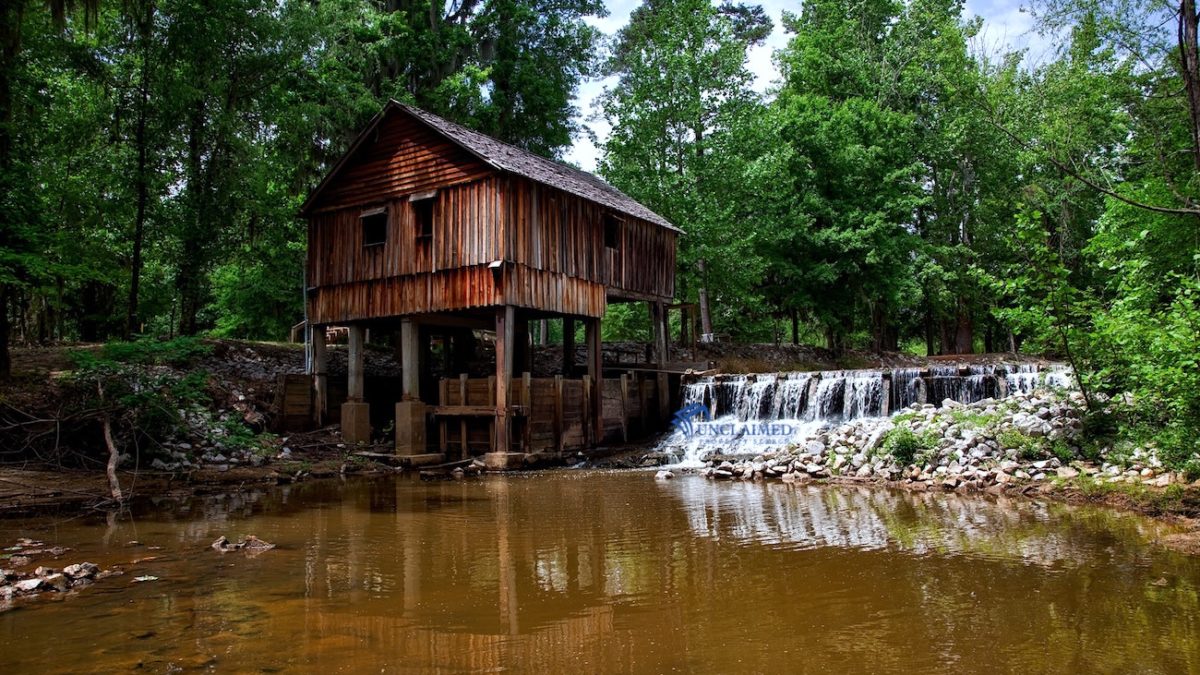