An Overview of Lost and Unclaimed Property in Alaska

To date, Alaska has approximately 350,000 property accounts, many of which are unclaimed, held in trust. The state treasury office is in charge of keeping records of all unclaimed assets, which totals more than $91 million to date. These assets are kept protected until they can be returned to the rightful owners. Approximately 12,000 new items are being added annually to the state of Alaska unclaimed property list.

With a population of 736,341, more than 50% of Alaskan citizens or businesses (particularly in Anchorage) are owed money. According to reports, even international airlines and former governors have unclaimed property in Alaska! It makes one wonder about the state’s efforts to return assets to its rightful owners. The Alaskan Unclaimed Property Division aims to look for “50 owners per month”, depending on the staff and amount of workload.

The Unclaimed Property Division also places an emphasis on responding to requests by owners who want verification of their status. There is a dormancy period in Alaska in order for property to receive unclaimed status. This period varies depending on the type of asset: one year for utilities and escrow funds, fifteen years for traveler’s checks, seven years for non-bank money orders, and five years for savings, dividends, and checking accounts.

More Insight on the State of Alaska Unclaimed Property Division.

This division wishes for Alaskans to “take the initiative” and conduct an online search for unclaimed money. If anything, the state is updating the unclaimed money database regularly, if not actively searching for the owners. Thus, if you suspect that you might have property or assets owed to you in the state of Alaska, you will have to do an online search. The same should be done for every state you have ever lived in.

Alaska’s Department of Revenue considers any of the following to be “unclaimed property”:

With such a large number of uncalled funds and properties held by the state, there’s a fair chance that some of it may be yours. Lost funds can be anything from long forgotten checks to stocks. The state defines unclaimed property as being “any intangible amount” that remains uncashed, unpaid, or has no evidence of positive ownership for the dormancy period. Unclaimed property in Alaska, however, does NOT include overpaid contributions to unemployment funds by employers.

Even though the state of Alaska only pursues around 50 cases a month, it still protects the assets and responds to any queries regarding them. 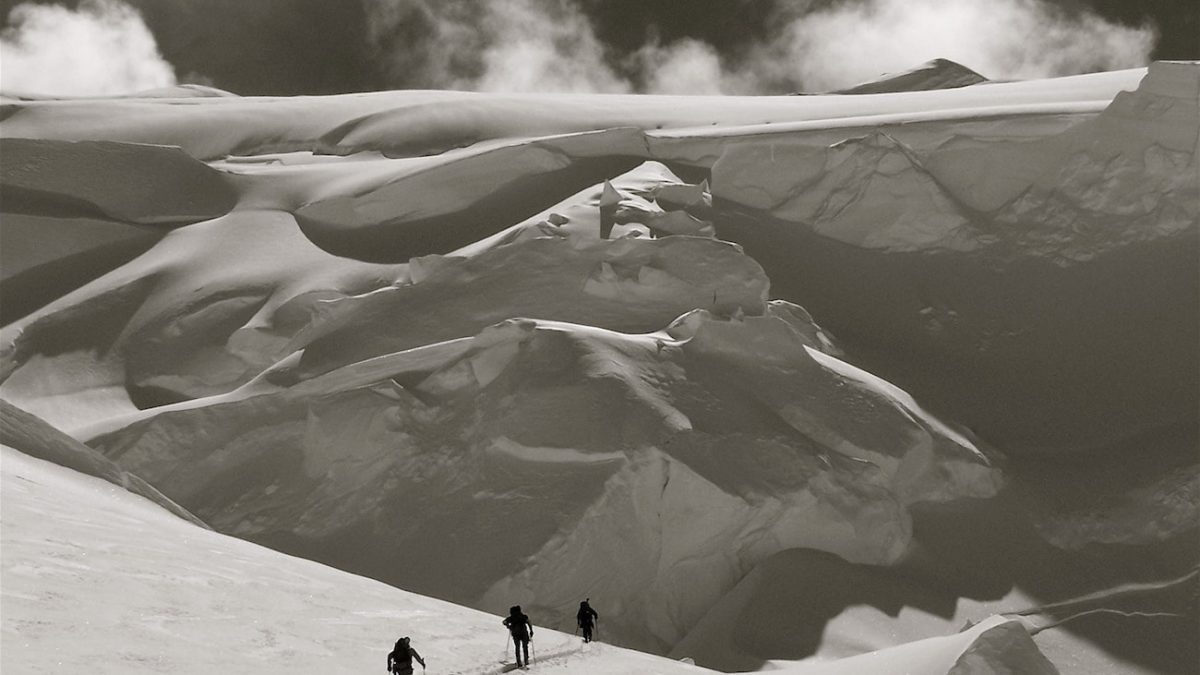