How to Find Arizona Unclaimed Property

If you suspect that you are owed money in Arizona, you can easily check with the state’s Unclaimed Property Division. With that being said, not everyone is aware these funds even exist. Unfortunately, a good number of debts are forgotten about or considered a lost cause. But we’re not exactly living in the Wild West anymore. Systems are in place to recover millions of dollars in lost funds. Recovering money or lost property you weren’t aware of can be a game changer.

The thing is, government websites aren’t built to reach the general public in Arizona. Would you be willing to pay more taxes so the Arizona government could market their programs to you – or would you simply search for yourselves? We can all agree that awareness is the problem here. That’s why it’s important that you share the information you’ve become privy to. If unclaimed property is a revelation to you, then make sure you share this article so others can search as well.

At the end of the day, we started this website to help Americans locate and recover what’s rightfully theirs. We’ve actually claimed tens of thousands of dollars ourselves. Since we specialize in online SEO and quality content, we wanted to build a website that can reach people a lot better than the state is. The more people that know about this, the better chance there is that someone’s life could be changed. It could be the big break someone was waiting for.

With our strategic firm and website development company both located in West Phoenix, we wanted to make sure past and present residents of Arizona were especially aware they could have unclaimed money or property at their fingertips. At the same time, be careful how you go about your search because there are plenty of scams that prey on the uninformed.

Does the State of Arizona Owe You Money?

To date, the state of Arizona happens to be holding more than $300 million in unclaimed property that belongs to approximately 1,000,000 citizens. That means that 1 out of 6.5 Arizonans (or former citizens) are owed money, property or other assets. If you’re a current resident and have lived in other states before calling Arizona home, then you can check in those states as well.

If you think you might have a debt owed to you but it’s not showing up in search results then you have to understand that the process takes time. All lost properties in Arizona aren’t immediately reported and collected upon. Some take longer than others because of the type of property (abandoned property, checks, bank accounts, insurance claims, etc..)  But in order to deem lost money as unclaimed property, it’s important that you fully understand what this entails.

What is Arizona Unclaimed Property?

Unclaimed property is defined as being an “intangible asset that is held, issued or owed” in the normal proceedings of a holder’s business that hasn’t been claimed by the owner for a certain period of time. All organizations except for the federal government report unclaimed assets to the Arizona Department of Revenue. The law covers different types of property including cash, land, checks, securities, bank accounts, inheritance money, and so forth.

This program was enacted in 1954. Its purpose is to provide a central system in Arizona for citizens to seek out any lost assets that belong to them. Arizona works hard to ensure that citizens are given the money they are owed. As holders report property, the state publishes the owners’ names online. Staff members involved with the program put a lot of effort into reuniting owners with their property.

Just recently, Governor Janice K. Brewer signed a new bill into law. The Senate Bill 1003 amends numerous abandonment periods (dormancy). Many unclaimed property abandonment periods have been amended in favor of the citizens. For example, prior to 2009, it would take fifteen years for a lost or abandoned traveler’s check to receive “unclaimed” status. Now, it only takes three years. There are even Arizona laws in place regarding unclaimed property disposal.

How Much Money Has Been Recovered in Arizona?

Nearly $70 million has been given out to date in Arizona, and the majority of the unclaimed funds belong to citizens and businesses in the Phoenix area. Although very difficult to navigate, the Arizona Department of Revenue provides tools and resources online to both holders and owners to help the reclaiming process go smoothly. The Unclaimed Property Unit claims its purpose is to “efficiently and effectively collect, safeguard, and distribute” the properties to their rightful owners.

Property can be unclaimed for a variety of reasons. Sometimes companies lose track of owners due to relocation. The owner may die and leave money to a descendant who isn’t aware that he or she is owed money. Unclaimed securities and stock splits make up a large portion of unclaimed funds. Also, it isn’t uncommon for properties to be lost due to business mergers.

So, if you suspect that the state of Arizona owes you any money, do an online search to see if your name comes up. Check out this article if you don’t know where to start with finding your lost money. Fill out a claim report provided by the Unclaimed Property Unit and you will be contacted by the Arizona Dept. of Revenue. 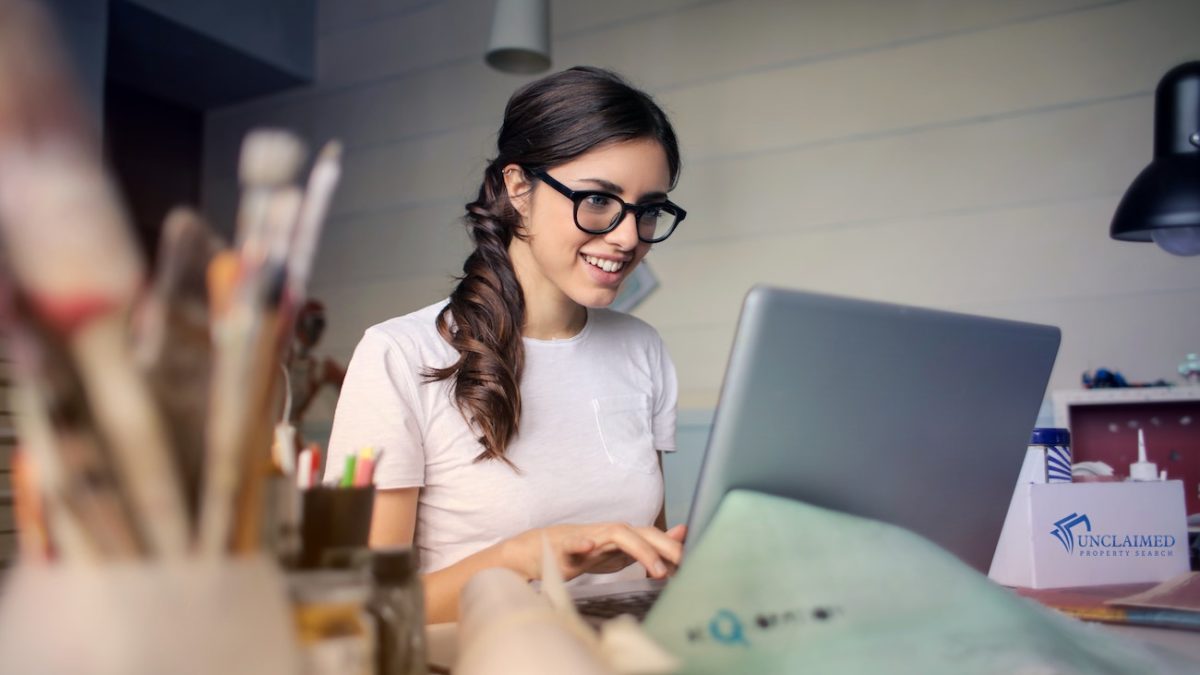