Every year, the state auditor prepares a list of all the unclaimed properties and owners in Arkansas. A report of all the names is available online, from 1985 to now. Each year, millions of dollars worth of unclaimed assets, including bank accounts, uncashed checks, inheritance money, stock certificates, utility deposits, etc, are turned over to Arizona by companies who can’t locate the owners. 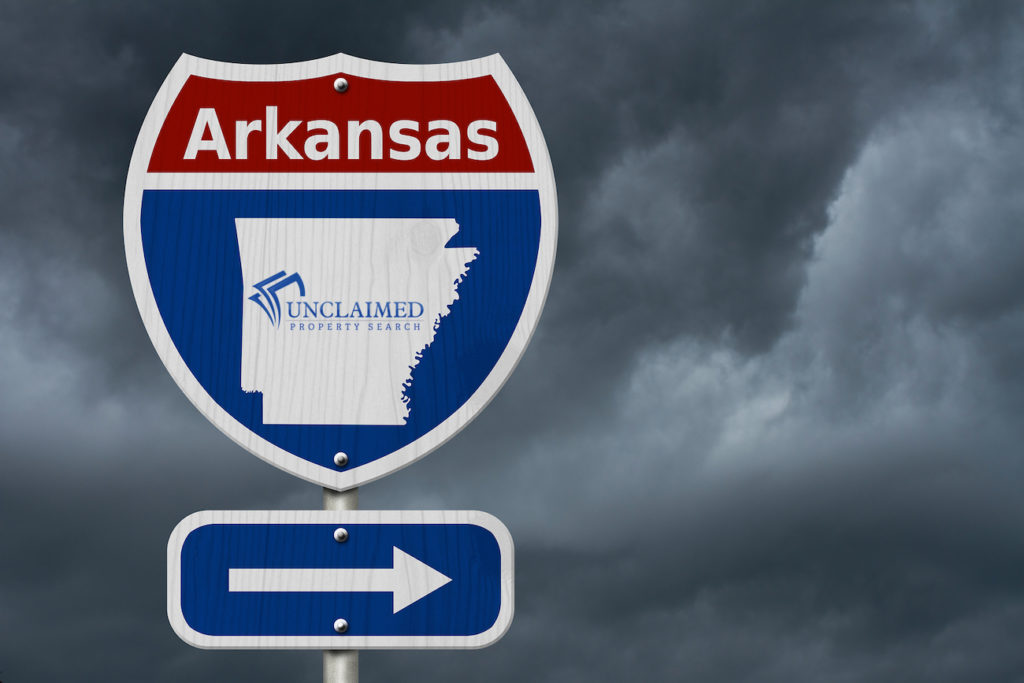 What Do Southerners Consider the Great Arkansas Treasure Hunt?

“The Great Arkansas Treasure Hunt” is a service online that allows individuals and businesses to search for unclaimed property information. Over $100 million sits in the state treasury, waiting to be located and claimed by owners. An estimated 240,000 individuals to date are owed some of this money. According to former state auditor Jim Wood, “10% of the people in Arkansas are owed money.”

Each year, over $18 million is added to the Arkansas Unclaimed Property Reporting Database. This amount has grown considerably since the program began in 1985. Clearly, the state isn’t doing a sufficient job of reuniting assets with owners. Many people don’t feel that the process is worth the hassle and let it go unclaimed. They don’t realize it’s free of charge and actually very user friendly. Some don’t even think their Arkansas lost money is claimable. But it doesn’t mean thousands of Arkansas citizens aren’t searching. Even Hillary Clinton’s name has shown up in database searches for unclaimed money in Arkansas.

Unclaimed Assets in the State of Arkansas

Aside from known Arkansas lost money, some people don’t know they can have unclaimed assets. Over time, people can simply forget about money that’s rightfully theirs due to change in name, relocation, death, divorce, etc. Sometimes businesses are owed funds due to mistakes in bookkeeping departments. A business may even be owed money that was being stolen or returned due to legal and insurance settlements.

You never know what type of unclaimed assets can be sitting in your name. You can recover Arkansas unclaimed funds from years ago. Although the dormancy period varies depending on the type of asset, there is no limit for making a claim once it’s been listed in the directory as “unclaimed.” In other words, there’s always a chance businesses and individuals can reclaim what’s rightfully theirs.

What Can People Expect From an Arkansas Unclaimed Property Search?

It’s important to note what is and what isn’t considered “unclaimed”. In most cases, recipients aren’t really going to be aware the owed money exists. At the same time, some people or businesses can be counting on reparation.

But contacting the State office to complain about money owed isn’t going to get anyone anywhere. Each state department follows a detailed process to update and maintain their unclaimed property reporting database.

How Dormant Accounts Work in Arkansas

Letting an account sit and accumulate interest DOES NOT necessarily mean that it’s abandoned. It’s actually quite common. Arkansas unclaimed money is managed in the same way these dormant accounts are. Addresses, phone numbers, name changes and other personal updates are what help financial institutions find rightful owners.

An account can be kept active in a number of ways. Financial institutions can easily cross-reference inactive accounts with another active account with the same owner. If you do feel as though money is owed to you then it is more than likely only a matter of time before those funds become available to you.

The Length of the Dormancy Period

The dormancy period in Arkansas tends to vary depending on the property type. The period can be anywhere from one year to fifteen. Wages, commissions, class action proceeds, utility deposits, and governmental subdivisions all have a dormancy period of one year. And, as with most states, a traveler’s check has a period of fifteen years before it is officially “unclaimed”. This is why so many people forget about these unclaimed funds once they officially become available.

How to Find Arkansas Unclaimed Property

Individuals or businesses who think they might have some unclaimed property in the State of Arkansas can use an internet search form on this website or the department of treasury. Information concerning the property, including the name and address of the holder, can be obtained by filling out one of the claim.

You can also either write or call the Unclaimed Property Division in Arkansas for further details and updates once your claim has been filed. The office of the Auditor of State of Arkansas should be able to reply with information on how to claim your property shortly after any requests.

Auditor Lea Reminds Arkansans: No Cost To Claim What Is Yours