What You Need to Know About Unclaimed Property in California.

Why is there so much California Unclaimed Property?

This is more than likely due to the high number of business transactions and investments that don’t work out in the State of California. Not to mention everything that comes with the film industry in Hollywood. From aspiring actors to investment funding capitalists, there is plenty of money to be lost in California.

But that doesn’t necessarily mean some situations don’t leave a number of Californians with money owed to them. The problem is, not many people know these funds exist – or that it’s even possible for them to recoup what’s rightfully theirs.

There are State Laws for Unclaimed Money and Property

The Unclaimed Property Law requires financial institutions, businesses, and insurance companies in California to provide an annual report of unclaimed assets and any information they know about the owners. There is actually a government division in the state of California that manages these reports and solicits the aforementioned entities for unclaimed money and property.

The Unclaimed Property California Law was created to protect unrecovered funds. The law prevents the holders from spending it or taking it in with other business income. Those who suspect they have money owed to them can do a property search online. They will receive the property ID number needed for making the claim, and will be provided with the instructions for filling out the claim and submitting it.

So, how do the Unclaimed Money California divisions know when to report assets? There has to be a period of inactivity for a certain amount of years, which is generally three years, depending on the type of asset. In other words, these organizations have every opportunity to contact you on their own and return the money. But they’re willing to wait and see if it’s something you’re ever going to collect. This is especially true in the state of California.

If you unaware of what can be considered a lost or abandoned property, asset or fund, here are some common unclaimed examples:

All of these, except for the latter, are intangible. Sometimes if a safety deposit box goes years and years of being unclaimed, and no information about the owner can be found, it will be sold at government actions. The intangible properties have no limitations – they can be claimed at any time.

What Happens Once Reports for Unclaimed Money in California are Submitted?

The state will evaluate the claim and respond within 180 days. Six months does seem like a long time to evaluate a claim, but then again, there are millions of them in the State of California. There is an online system available through which owners can check on the status of their claims. The system is pretty straightforward, and informs the owner if any additional documents are required. Like we mentioned before, the only problem lies in the citizen’s awareness of these systems.

What Unclaimed Money California Government Programs Fail To Do.

The State Controller’s Office in CA does send out notices informing the owner whenever the holder transfers the property report. However, since many people change their names and addresses, they don’t receive their notification. The State Controller’s Office also publishes a report in newspapers throughout the state. The state charges no fees for processing claims and reuniting owners and heirs with their property.

It’s hard for many citizens to believe unclaimed property divisions are effective because they aren’t aware they exist. Nearly every American that we help locate their money is frustrated with the system. Some Californians could really use the money right know. Natural disasters and a failed economy is penalizing residents enough. If the government would let them know they had money owed to them, their outlook could be a lot different.

But this doesn’t mean the government’s system isn’t properly allocating and organizing owed funds and properties. It just means they’re not interested in spending additional time and money informing 11.5 million Californias (or people that used to live in California) that they have unclaimed money. Unfortunately, their efforts just aren’t very effective.

When you think about it, most of us would probably view a letter or email like this as spam. It’s hard to take a “free money” claim seriously because of the mass amounts of deceit and fraud our society is exposed to today.

With that being said, the government is probably content doing the leg work (collecting the funds) and waiting on Californians to figure it out themselves. Since government websites are lacking, we decided to take it upon ourselves to build awareness around unclaimed property in California. If the state isn’t going to promote what can be life-changing for someone, then we have no choice but to. Especially since we’ve claimed thousands of dollars ourselves in the State of Arizona.

If you’ve lived in the State of California in the past or are a current resident and believe you’re missing some money then you might be right. All you have to do is look. If there is a possibility that you might be owed money sometime in the future (as you wait for the process to transpire), then do your best to perform a search routinely. You can always subscribe to our newsletter to receive your reminders while learning more about claiming lost money, property and assets in California. 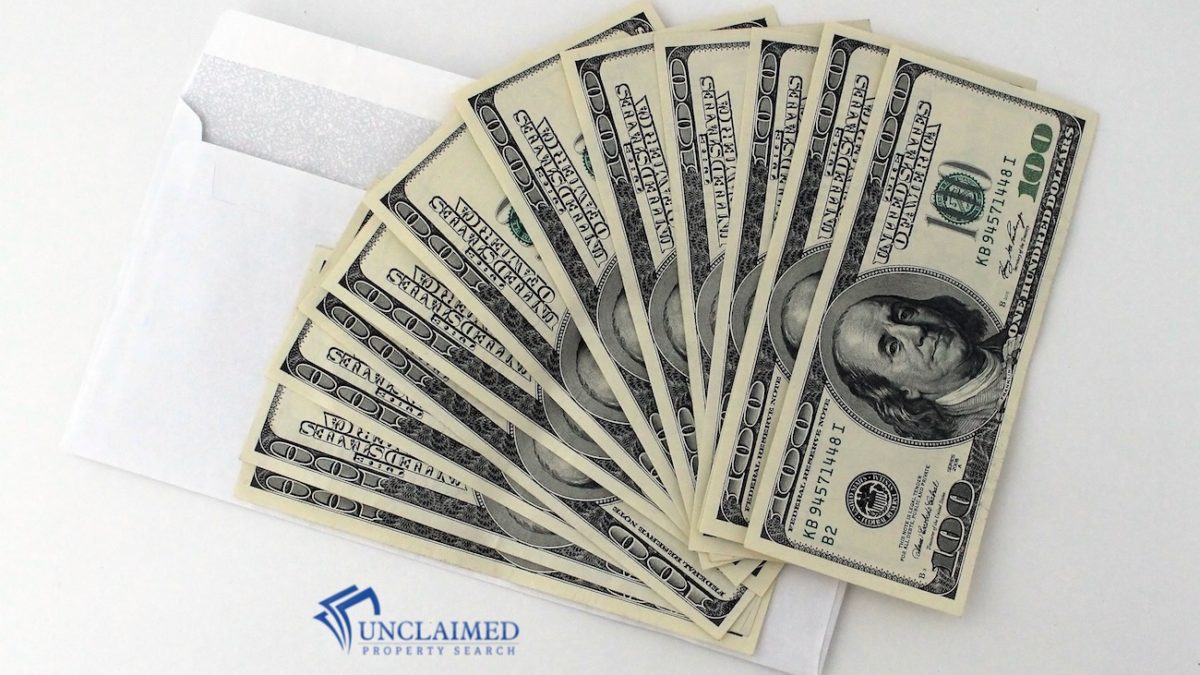 $1.2 Million Available in Unclaimed Money from City of San Diego

How California Abandoned Property can Help with Cash Flow